IBSA Farmaceutici at the Summit "Made in Italy" with Il Sole 24 Ore, Financial Times and Sky TG24

Three days of discussion and interaction with the most authoritative exponents of the institutional world and the representatives of Italian excellence, to address the issues at the centre of the economic and industrial news within the complex international geopolitical scenario.

Among the protagonists of this appointment is also Luca Crippa, CEO and Managing Director of IBSA Farmaceutici, called to give his contribute on the role of the Italian manufacturing industry: the industrial sector is indeed a key element of our economy and, above all, the Italian pharmaceutical industry is a strategic asset for the growth of the country, in terms of production and value as well as of scientific and technological know-how.

As pointed out by Luca Crippa, IBSA Farmaceutici is one of the companies in this sector engaged in research, development and production in Italy, representing with its products a flagship of the Made in Italy worldwide. Innovation and internationalisation – among the driving elements of its success – are worth half of the Company’s turnover. IBSA is in fact constantly growing, precisely by virtue of an expansion and a consolidation of the business on foreign markets, some of which are particularly important, such as the United States and Brazil. All this is possible thanks to the continuous investments in scientific know-how and infrastructures, which led to the registration of cutting-edge patents and technologies, the latest of which in the production of hyaluronic acid and orodispersible films for the oral administration of drugs and food supplements.

In addition, another critical aspect contributed to the birth of these last two formulations: the synergy between the pharmaceutical industry and the world of universities and Italian research, which still too often is not adequately valued.At the centre of the Company’s growth strategy is Sustainability, a theme that IBSA implements in every aspect of its corporate life: from collaborators to the environment, up to social responsibility. It’s a commitment that translates into the training and development of employees, but also into welfare and support measures in times of crisis; a commitment aimed at reducing the Company’s impact on the environment, by favouring electric mobility and developing greater energy efficiency, both in production plants and in the workplace. Again, it means doing one’s part for the community with initiatives in support of the weakest segments of the population, such as partnerships with Institutions and Organisations committed to supporting children and young people with disabilities and families in conditions of health poverty, but also – thanks to the involvement of the IBSA Foundation for research – to fostering broader projects, aimed at the young future generations. Many were the topics addressed during the debate that led to a positive conclusion: as much as we can always improve, there is a lot of pride and satisfaction for an industrial and pharmaceutical sector that continues to grow and establish itself as an excellence in Europe and in the world.

Gallery Made in Italy 2022 Summit 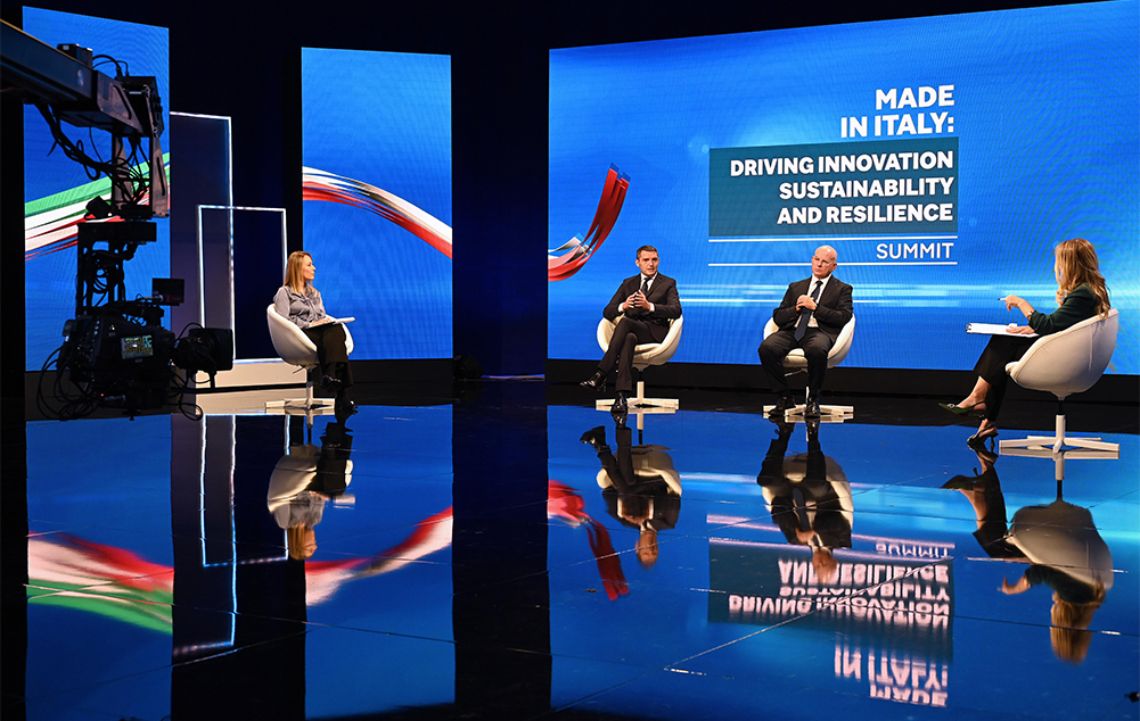 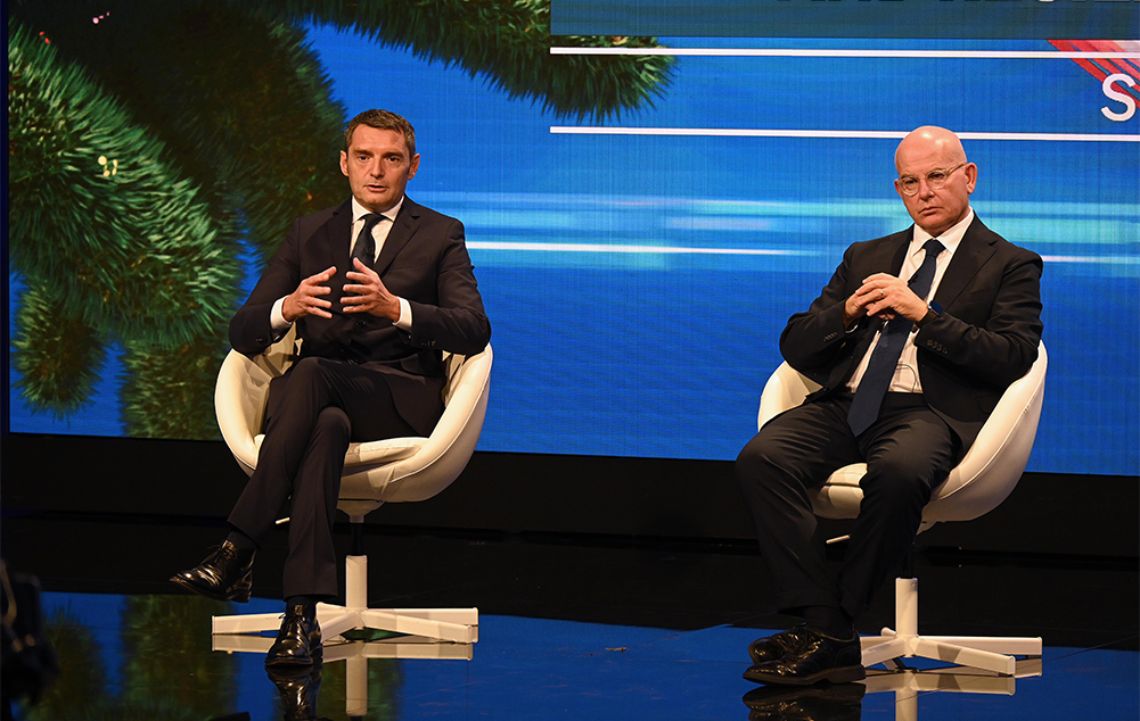 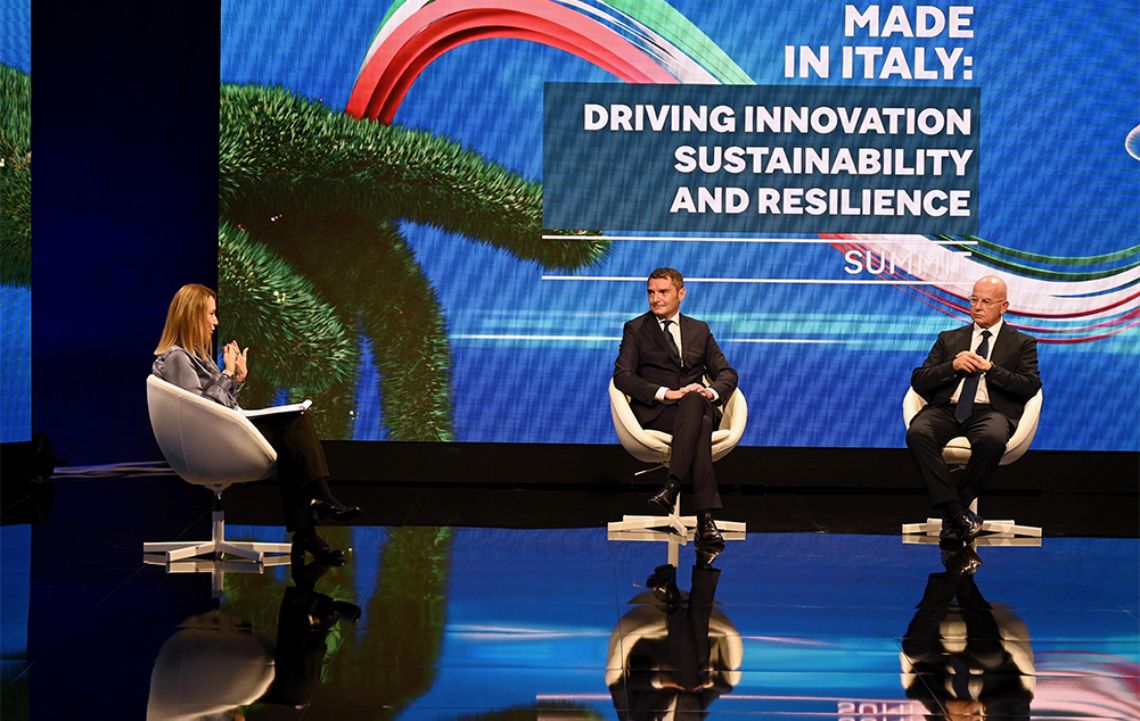 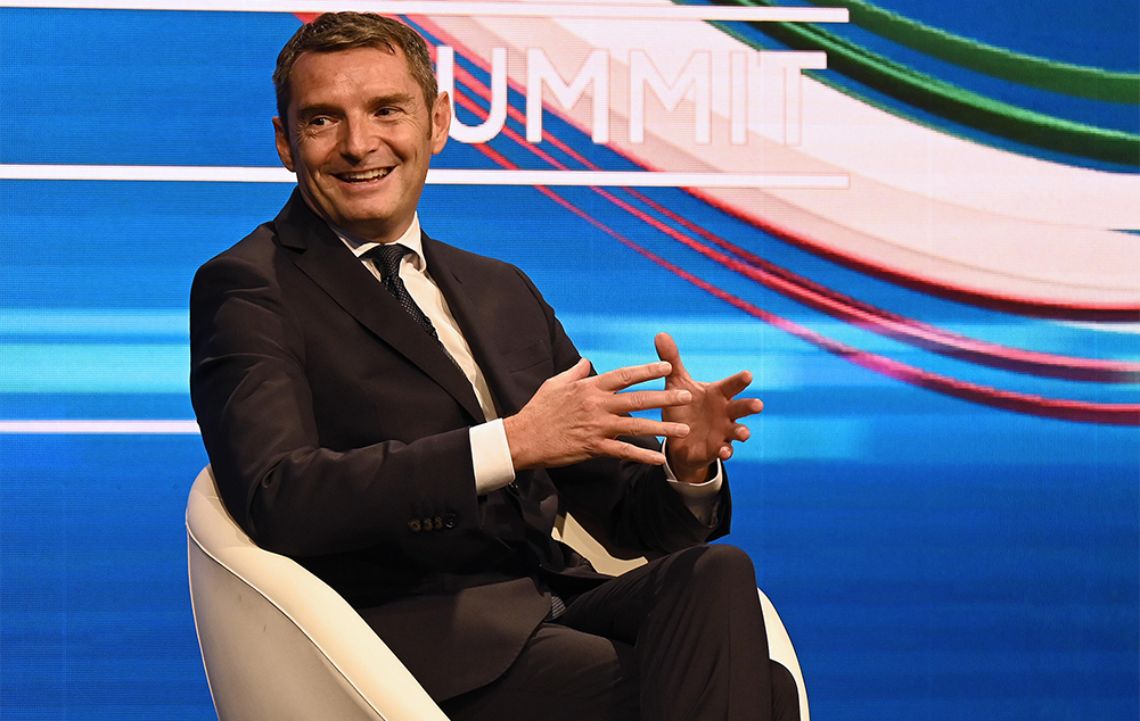 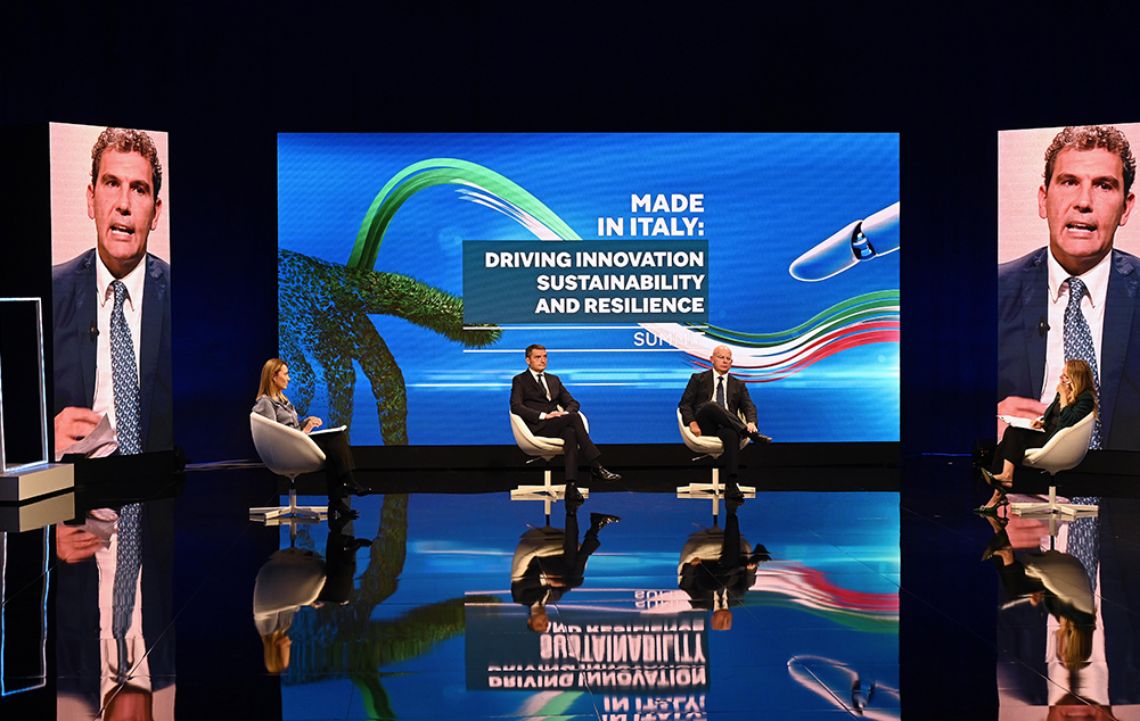 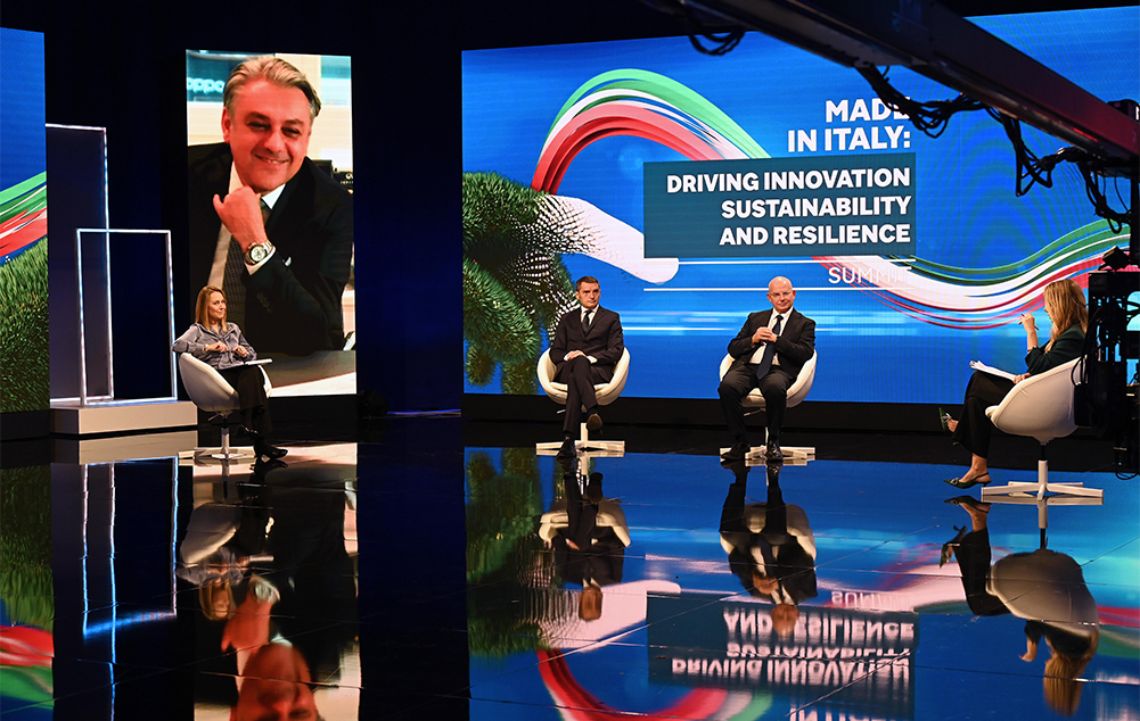