Top200: IBSA the only pharmaceutical company in the top group of the ranking of the best companies in Lodi

The list collects the excellence of the Lodi entrepreneurship, in order to tell the story of its growth, peculiarities and successes within its economic and social context. This is the focus of TOP200, a project carried out by Assolombarda – in collaboration with the auditing and consulting firm PwC, Banco BPM and the newspaper Il Cittadino di Lodi – which researches and analyses the economic-financial data of the major entrepreneurial realities in the province of Lodi.

For the fifth consecutive year, IBSA Farmaceutici confirms itself as one of the top ten best companies included in the survey, as well as a leader among pharmaceutical companies, thus proving once again to be one of the main companies capable of driving the growth of the local economy, attracting investments and contributing to social development. In particular, the report emphasises how the Lodi area has definitively left the pandemic crisis behind, showing a strong recovery.

The analysis is based on the processing of the 2021 financial statements of the top 200 companies, arranged by turnover, and on the survey about the prospects of Lodi companies. In the 2022 ranking list, these 200 best companies, with registered offices in the province of Lodi, have revenues from a minimum of € 7 million to a maximum of € 1.3 billion and add up to an overall turnover of € 10.2 billion, with a 7.3% annual growth. Furthermore, 69% of Lodi companies declare that they will close 2022 with an increase in turnover compared to last year.

In this fifth edition of the project, IBSA Farmaceutici settles in eighth position: compared to the 2021 edition, the company has recorded a 30% increase in turnover, from €197,734,000 to €256,000,000, while being the only pharmaceutical company in the leading group.

“Our presence in the TOP200 list of Lodi companies is a source of pride for us, and confirms IBSA Farmaceutici as a solid and performing company, which has evolved and grown in the name of innovation, distinguishing itself as an excellence of the Made in Italy worldwide”, explained Luca Crippa, CEO and Managing Director of IBSA Farmaceutici. “Today we are a leading scientific and economic reality within the Italian pharmaceutical sector, with a significant international role also in local industrial development”.

And precisely sustainability constituted a special focus of the Assolombarda survey, highlighting the fact that, in 2021, more than half of the Lodi companies financed or promoted projects and activities aimed at social sustainability.

With its over 600 collaborators, two production plants – one of which located precisely in Lodi – and three Research and Development labs, IBSA Farmaceutici has put sustainability at the heart of its development strategy, recently announcing a € 12 million investment in the redevelopment of its Lodi headquarters: an extensive renovation plan of the buildings and of the urban and social context where the company is located, which revolves around some crucial elements, including attention to people, sustainability, innovation, a new boost to research and development and cutting-edge production. All critical elements in order to continue to grow and be even more competitive in the future. 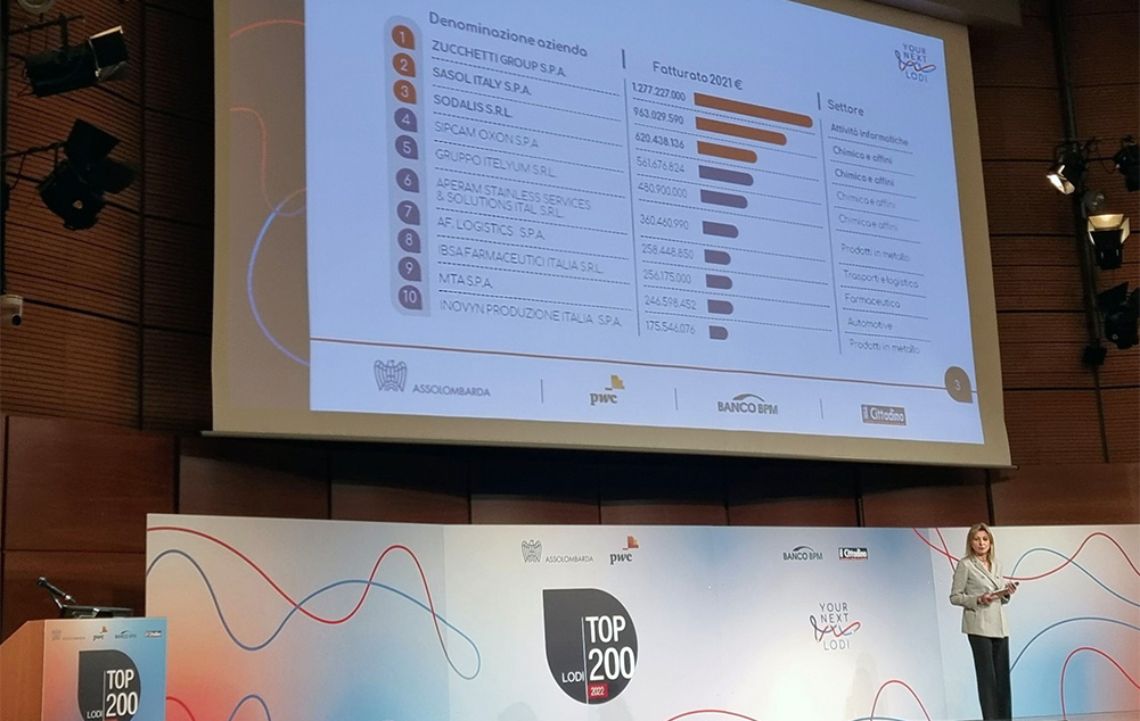 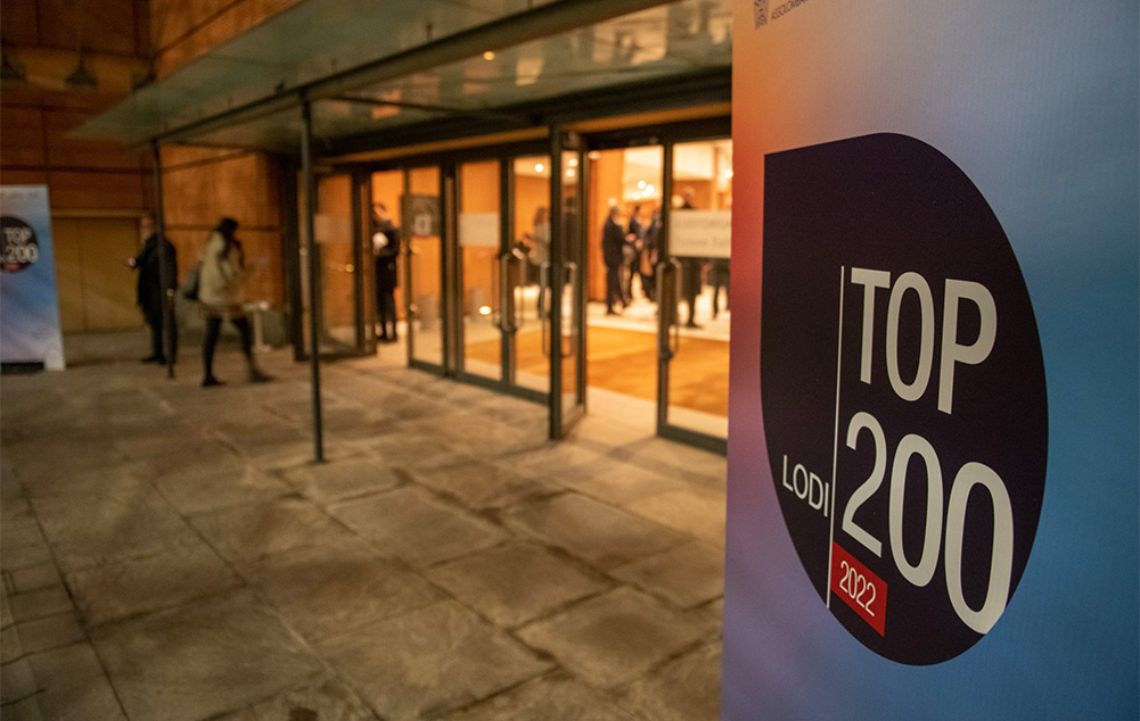 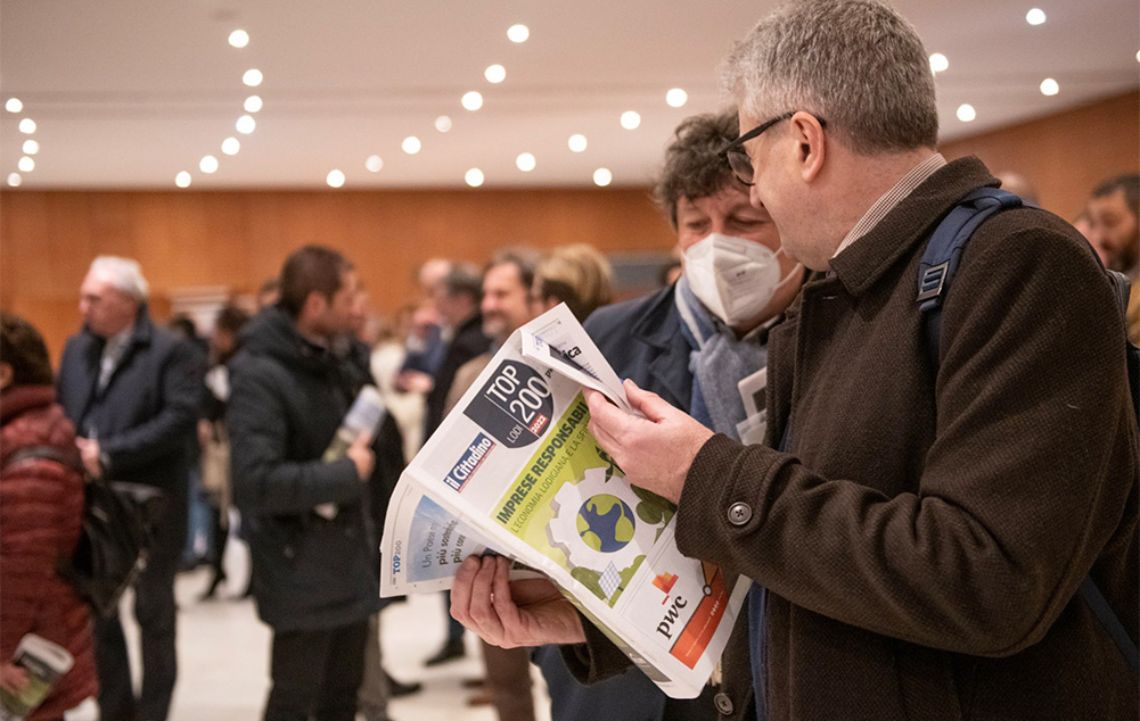 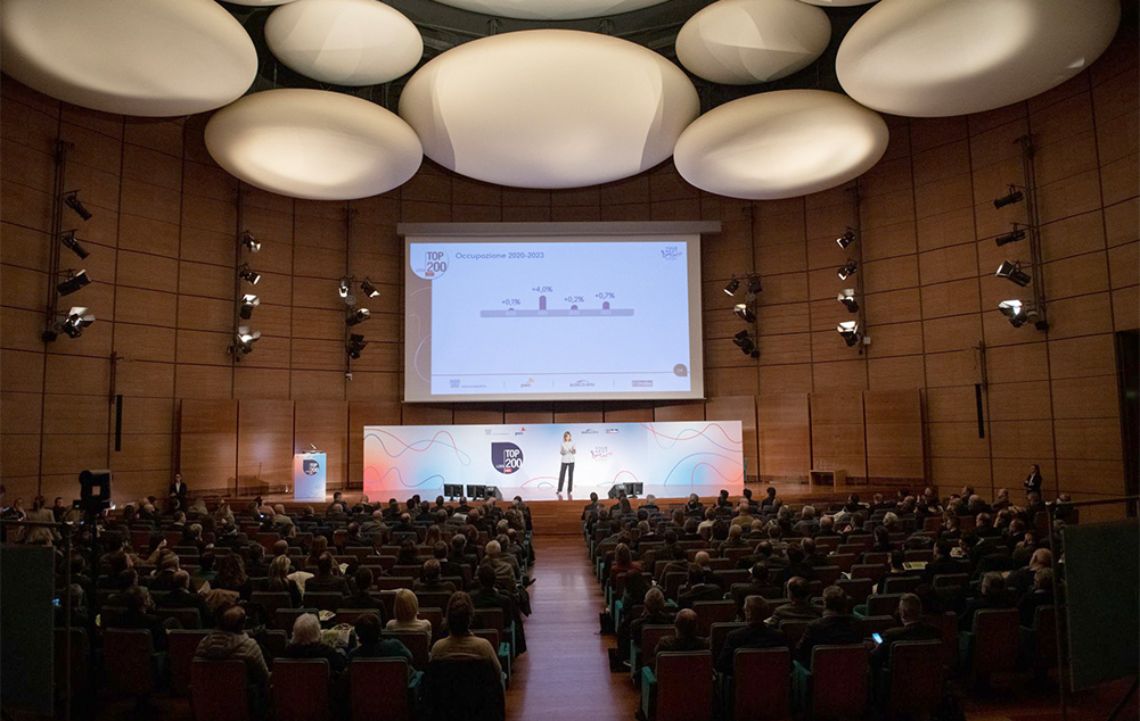