IBSA AND SPORT: A YEAR OF ACHIEVEMENTS

Sports fans know too well that with summer approaching, the championships are ending and it is time to take stock of the season. For IBSA, 2021-2022 was full of success: the performances of Sampdoria, Zebre Rugby and the LBA teams were excellent on and off the playing field. 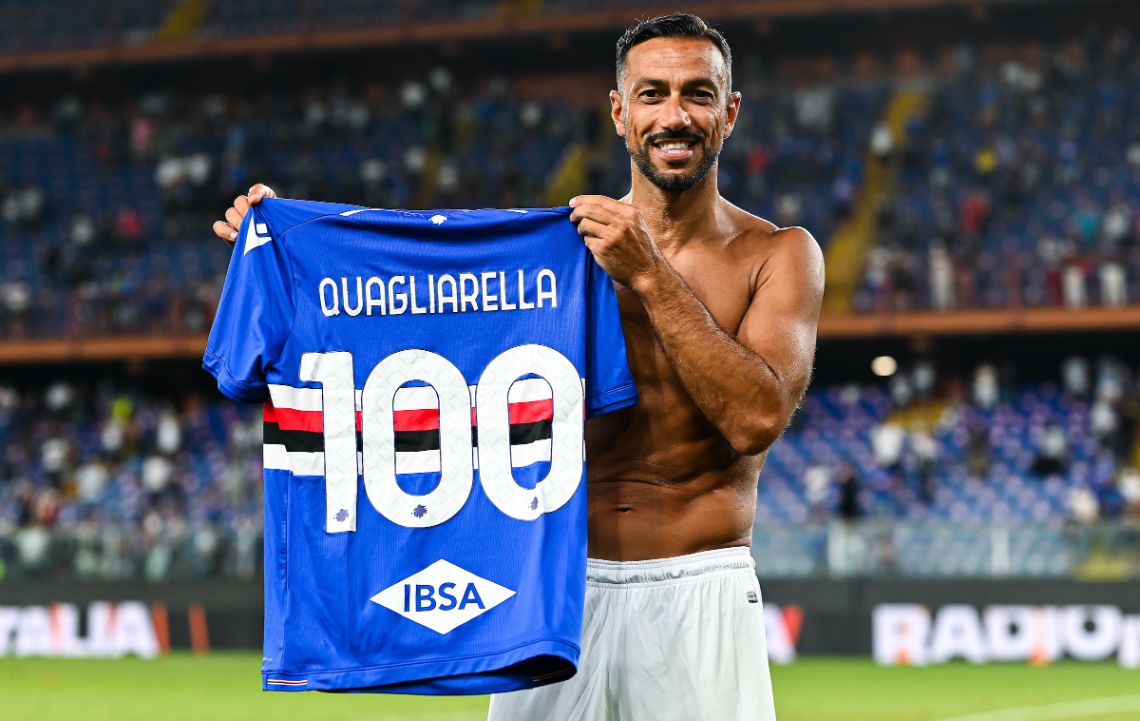 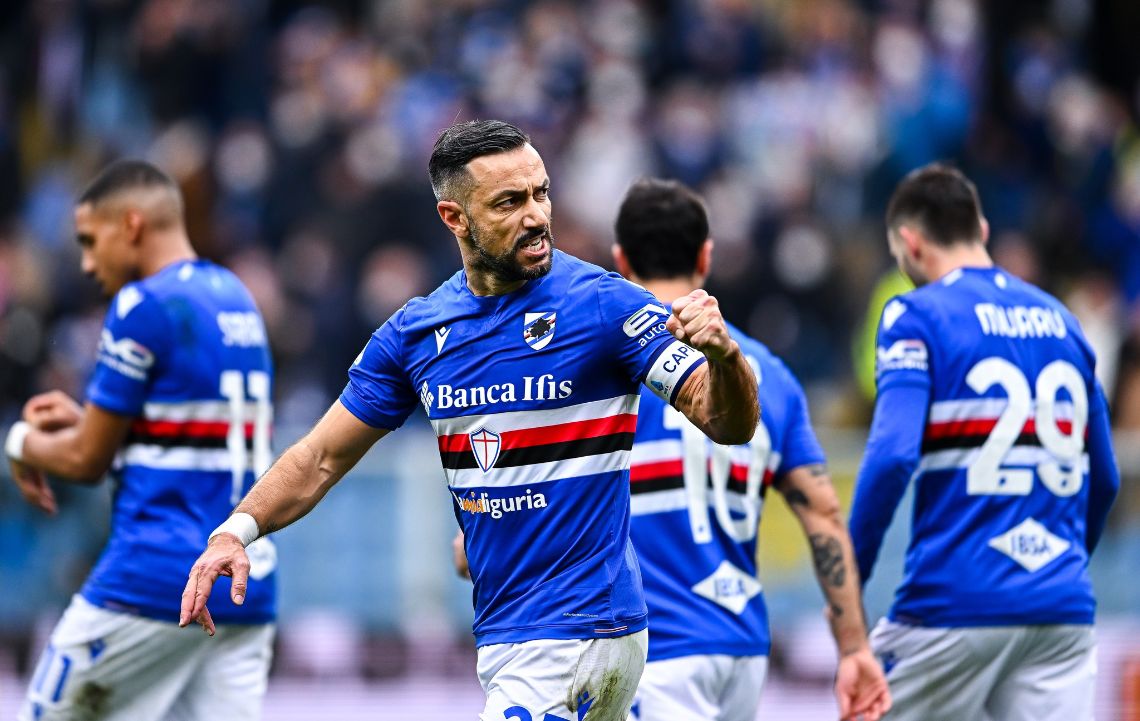 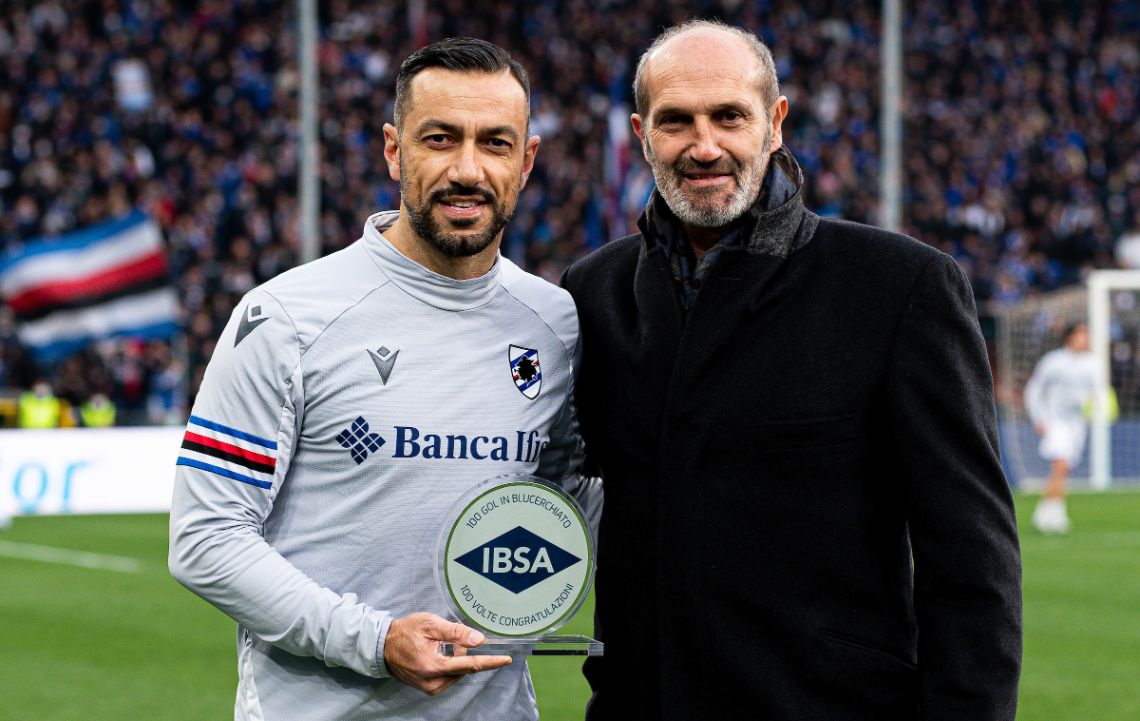 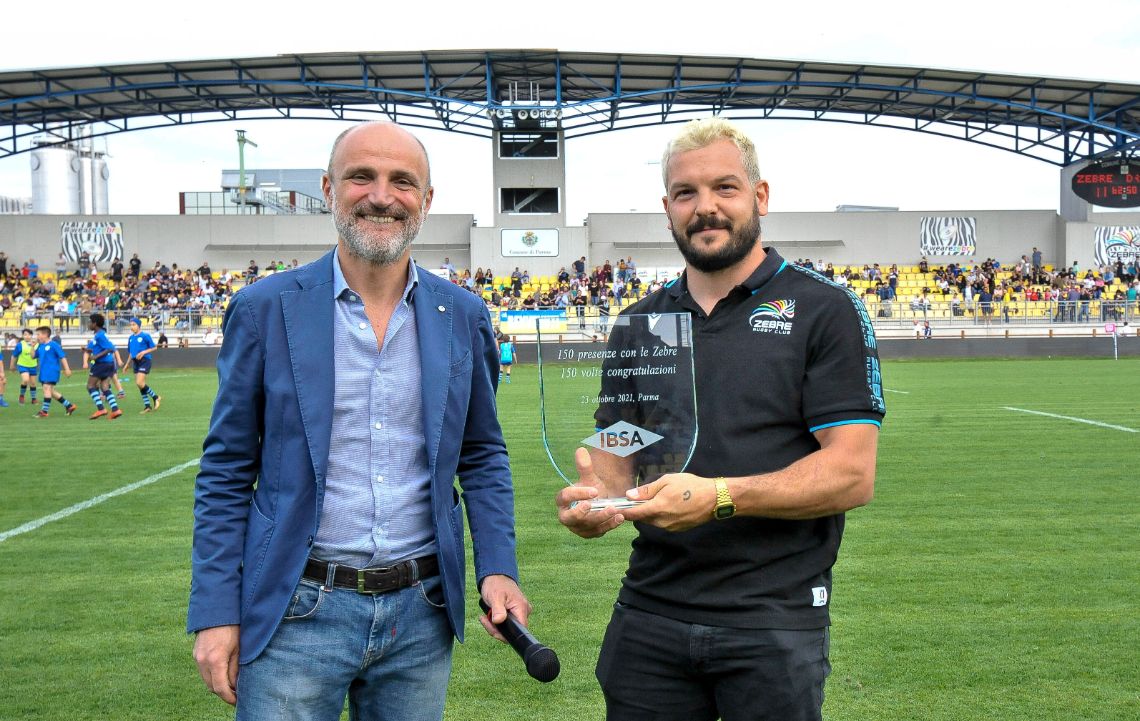 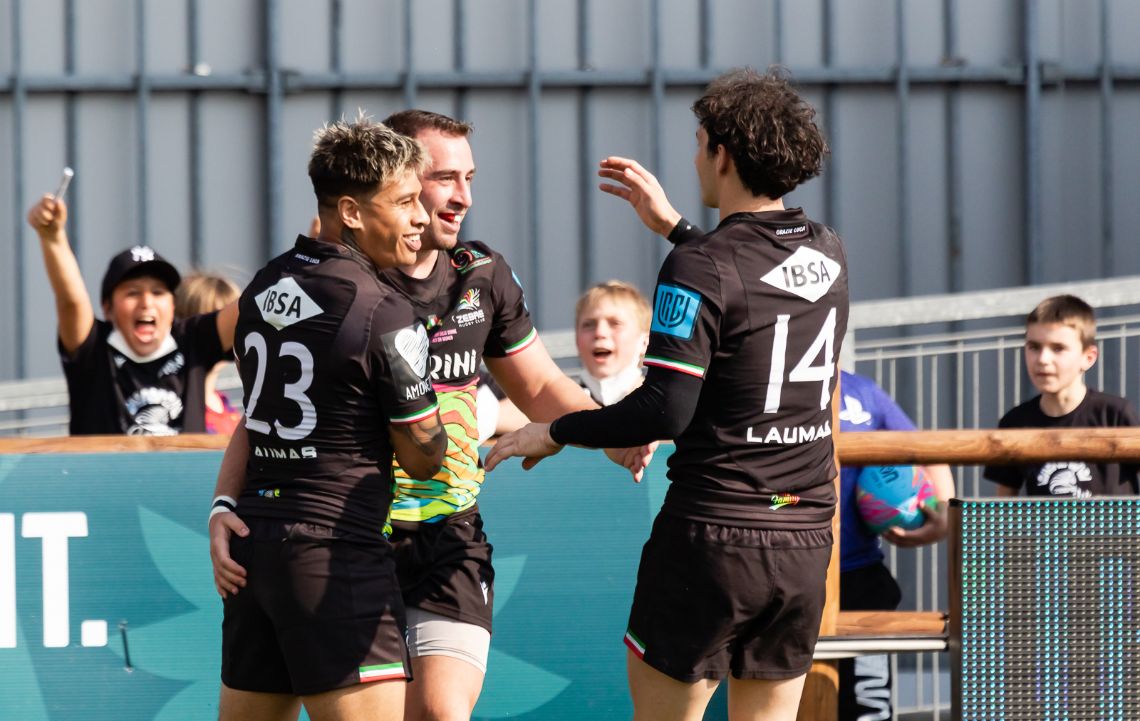 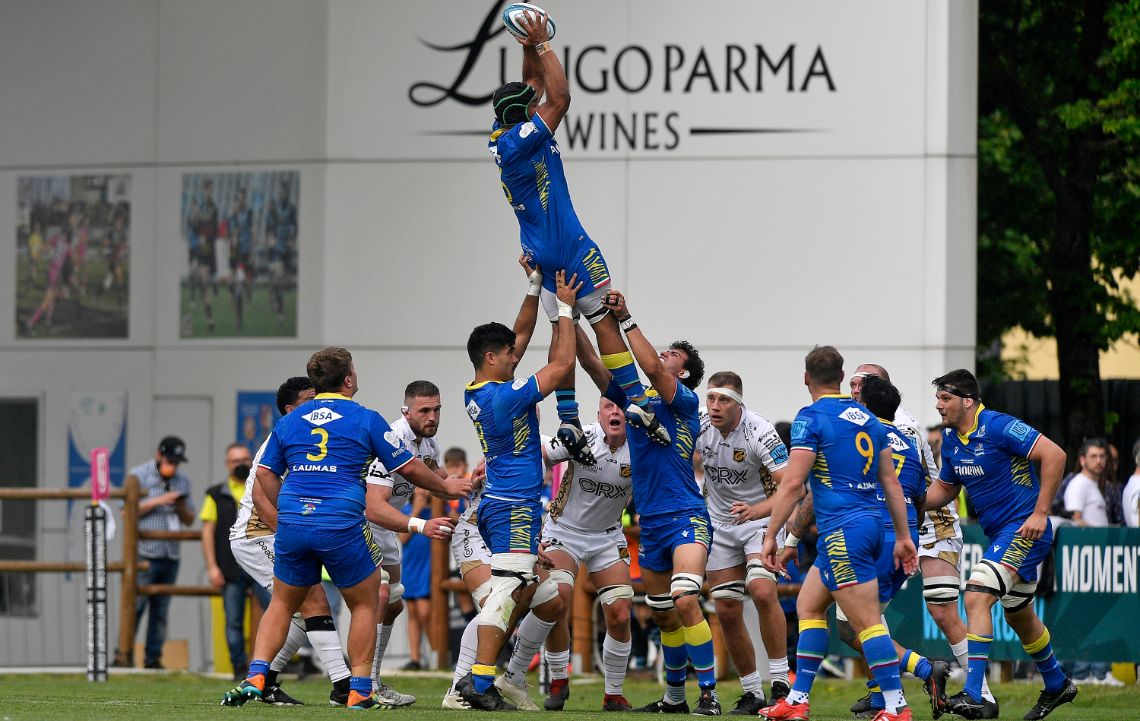 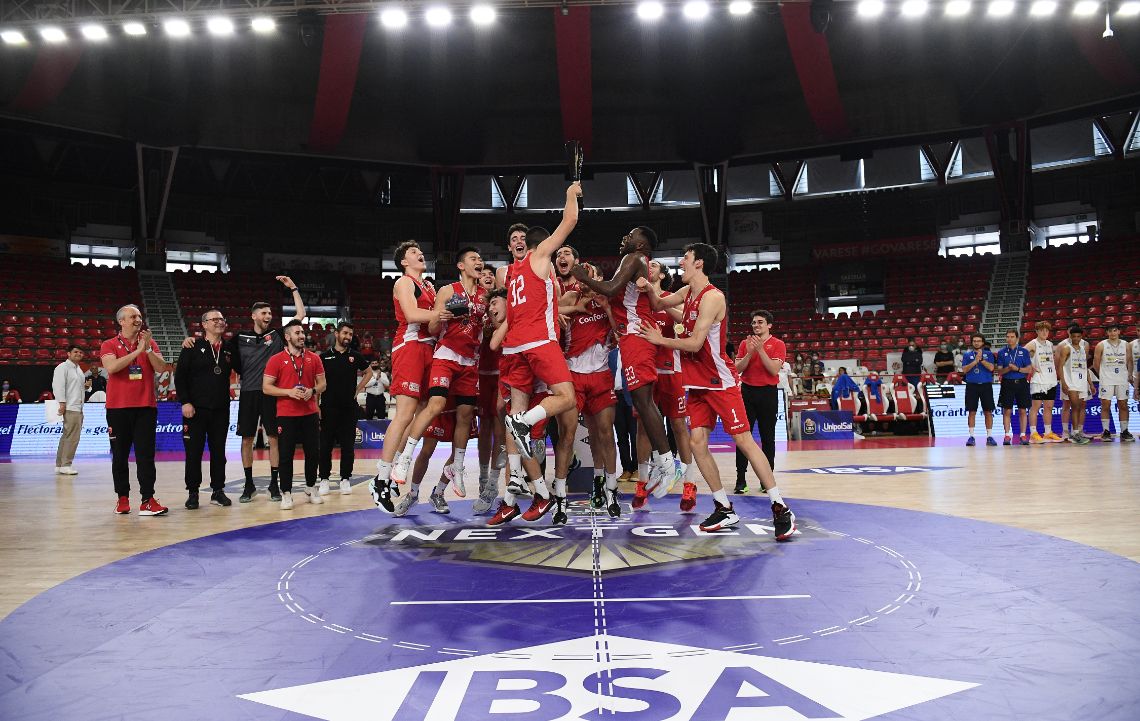 Sampdoria closed the championship by bringing home, together with a well-deserved Iifeline, other truly admirable results: Captain Fabio Quagliarella crossed the important milestone of 100 goals with the Sampdoria jersey, a goal sanctioned by the award that IBSA insisted on delivering by the hand of President Lanna on the Marassi field, accompanied by cheering from the team's supporters.

Zebre Rugby have continued to represent the most beautiful values of sport, such as passion and determination, to overcome any type of challenge. A talent that unites all multicolour athletes, and in particular Guglielmo Palazzani, who distinguished himself by reaching 150 appearances with the club during the championship. Giuseppe Celiberti, commercial director of IBSA Farmaceutici, had the honour of personally giving Palazzani an award for the victory against the Dragons on the Parma pitch.

The emotions were not lacking even on the basketball courts, in particular, in the challenges between youth teams: the under 19 teams, after two years of hiatus, are finally back to compete in the IBSA Next Gen Cup. A competition won by the Varese Academy Pallacanestro (Varese Academy Basketball) on their home court. IBSA was present by their side to reward their talent: Gianmarco Carcano, Senior Marketing Manager of IBSA Farmaceutici, together with the President of the LBA Umberto Gandini presented the medals to the players of the team and awarded Wei Lun Zhao as MVP (Most Valuable Player) of the final.

In a few days, the Basket Serie A championship will end and we will only have to wait for it to start up again to see these athletes on the court. We cannot wait!

Top200: IBSA the only pharmaceutical company in the top group of the ranking of the best companies i ...

IBSA DERMA strengthens its presence in Buenos Aires and Lisbon