The second edition of the Next Gen Cup, the event for the under-18s Serie A teams launched last year by the Lega Basket Serie A (LBA), will this year be part of the Basket City Fair project, conceived by Virtus Bologna and taking place in the new temporary facility set up at the Bologna Exhibition Centre: the Virtus Segafredo Arena. The second edition of the Next Gen Cup carries IBSA’s name, marking the fact that this year the company has become the Medical Sponsor of the LBA.

“We’re very proud to be the title sponsor of the Next Gen Cup”, says Giuseppe Celiberti, Commercial Director at IBSA Italia. He goes onto say that “The support for the Next Gen Cup is part of the scientific partnership with the Lega Basket Serie A (LBA), which includes, among other things, a screening service for postural assessment of athletes, conducted together with Metodo Bonori srl physiotherapists. The partnership with the LBA confirms our commitment to the world of sport, both competitive and amateur. We’re conscious of the fact that we can guarantee innovative, effective and safe solutions for the best quality of people's active lives and for the quick resolution of the most common problems related to taking part in sport.”

“The Next Gen Cup is a competition aimed exclusively at under 18s and it promotes values such as passion, commitment, dedication, respect for the rules and fairness towards one’s opponent. These are values which we as a company also recognise in ourselves,” underlines Luca Crippa, CEO & Managing Director at IBSA Italia. “Basketball is a sport that represents important ethical and cultural values. When it involves younger generations, it also play a significant role in educating and bringing together young people: two important needs in modern-day society.”

The 17 youth teams in the Serie A league will compete against one another in an initial qualification stage from 27 December 2020 to 4 January 2021 divided into four groups. The top two ranked teams in each group will go through to the next round.

THE FORMULA: The top two ranked teams in each group will enter the Final Stage, made up of the quarter finals, semi-finals and final. The quarter finals will be played in two-legged matches, while the semi-finals and final will be played out through direct clash matches. The Final Stage will take place in Pesaro on the weekend of the Serie A Final Eight, with the fixtures as follows:

NEXT GEN WOMEN’S: An important new feature of this edition is the extension of the event to eight women's under-18 teams in agreement with the Women's Basketball League.

AROUND THE EVENT: the second edition of the IBSA Next Gen Cup is intended to be a moment of growth for our young talents, not just on the field. It represents another stage of Next Generation Educational, the Lega Basket Serie A project created by ‘A Better Basketball’ to discover, encourage and help players from LBA training centres or those who are already professionals to succeed in their studies and build a future in the world of work during their sporting careers.
There will also be a workshop bringing young athletes together to discuss issues related to the use of social networks.

EVENT COVERAGE: all competitions in the IBSA Next Gen Cup will be broadcast live on LBA channels. In addition, as in the last edition, there will be a digital guide and a dedicated website with statistics, news, results and much more. On social media, there will be graphics and content dedicated to the sporting story of the event in all its phases: from presentation of the match rosters to the final results and award ceremonies. For this communication plan, LBA will collaborate with the ItalHoop website, specialised in youth activities.
In the last edition, the average reach of Next Gen social media was 9,000 users, while the total number of views on the Next Gen site was 85,000. 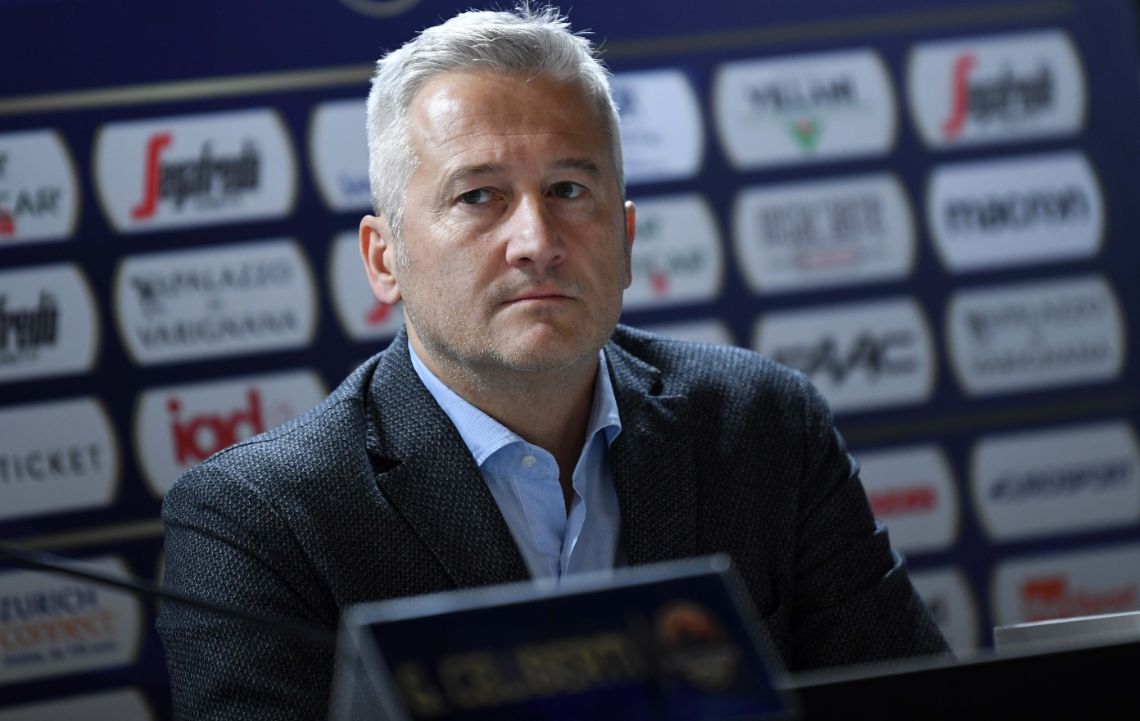 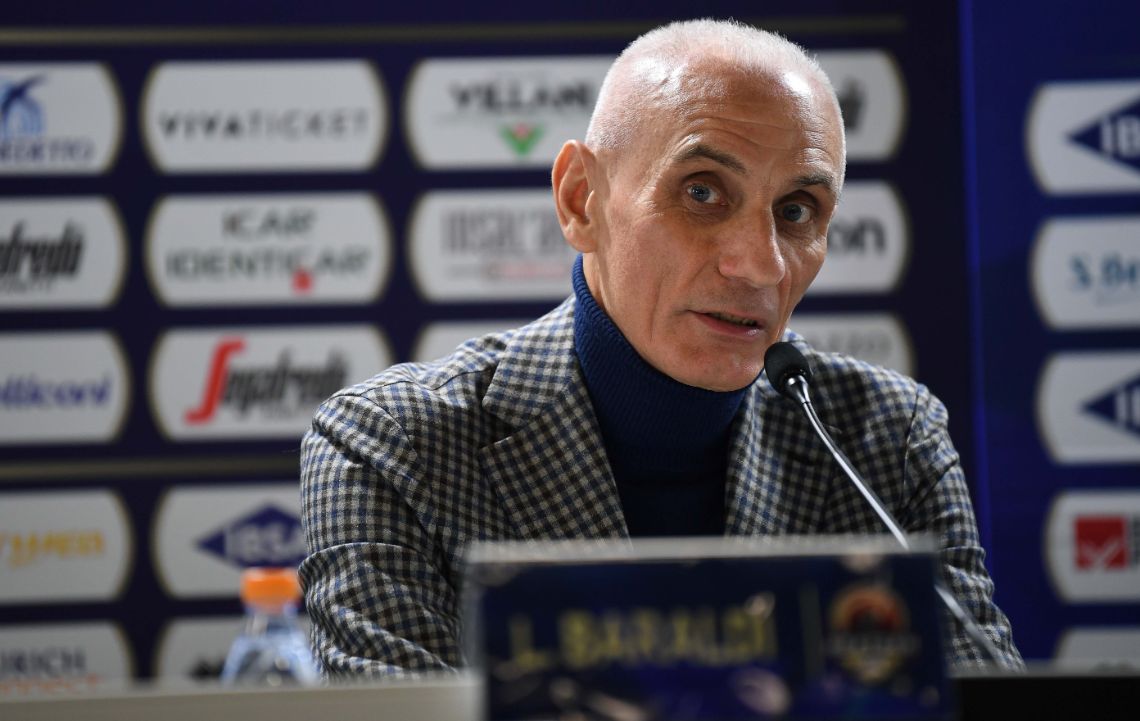 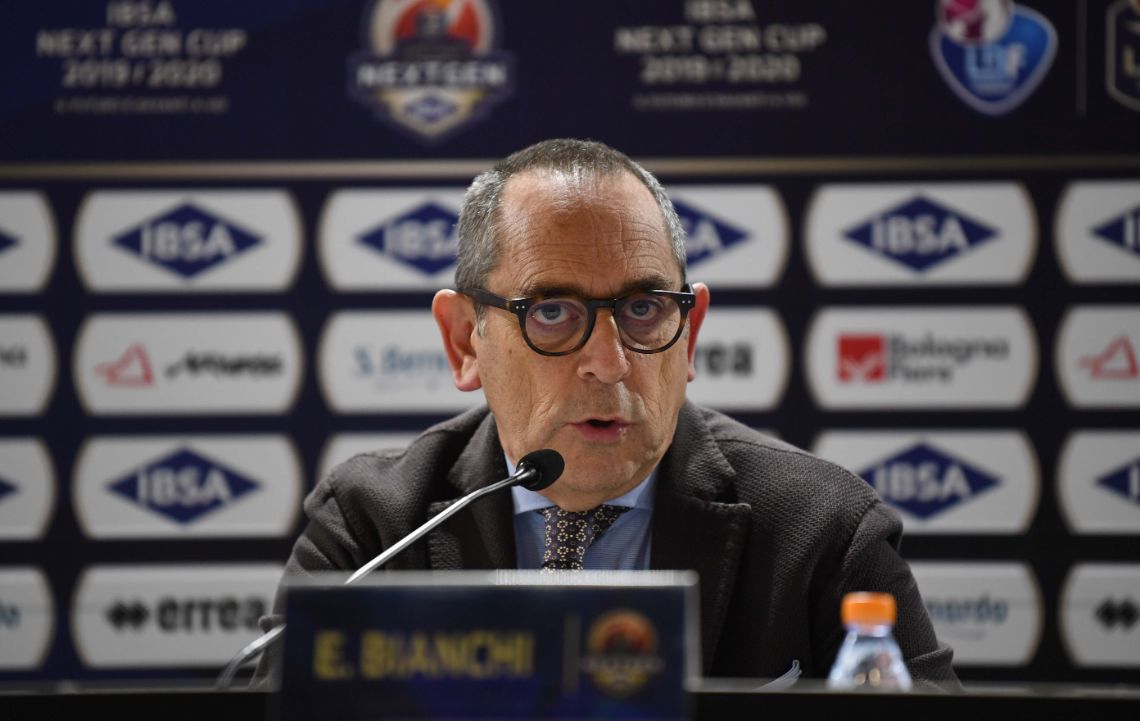 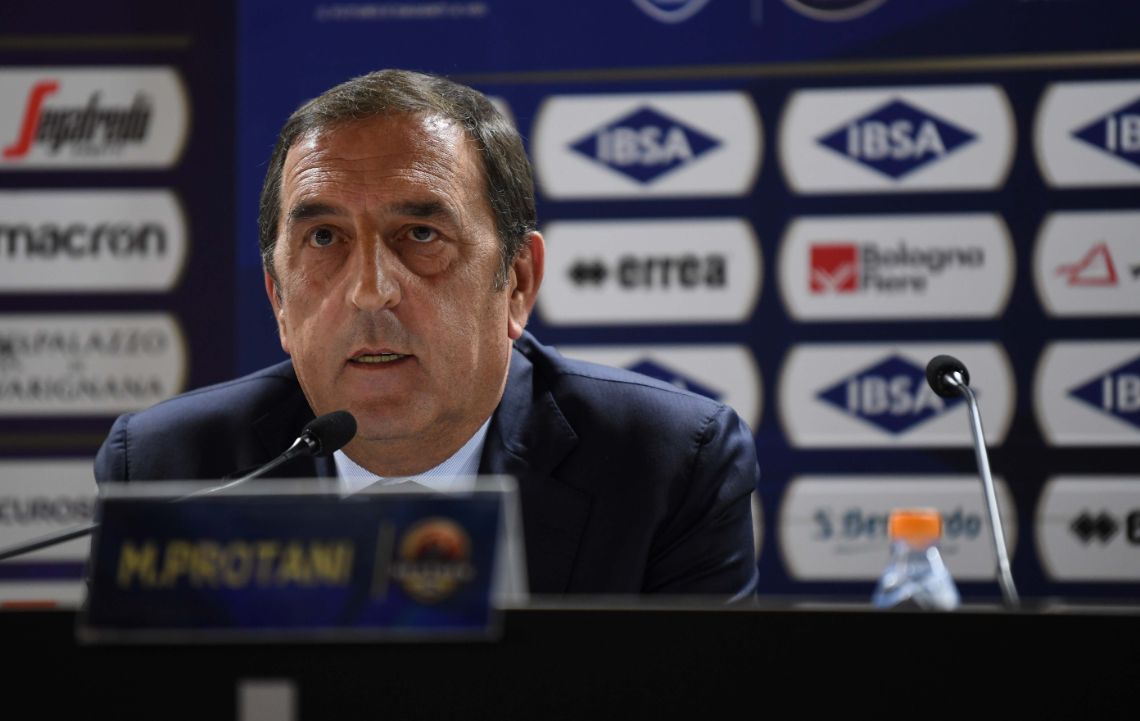 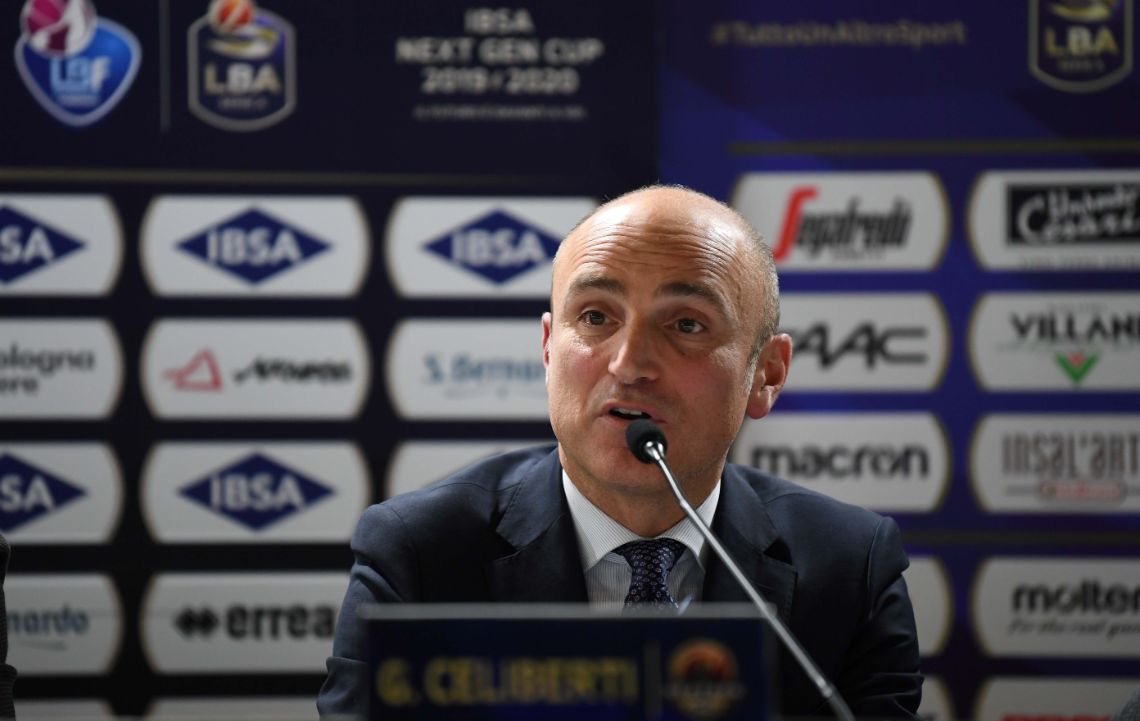 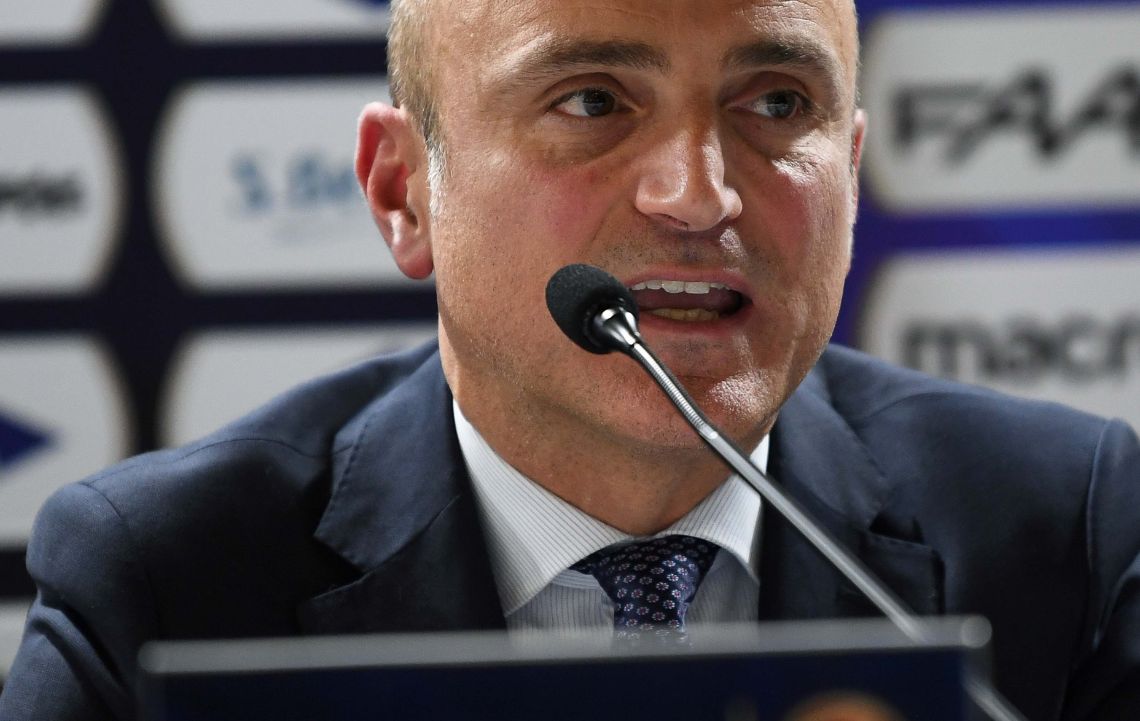 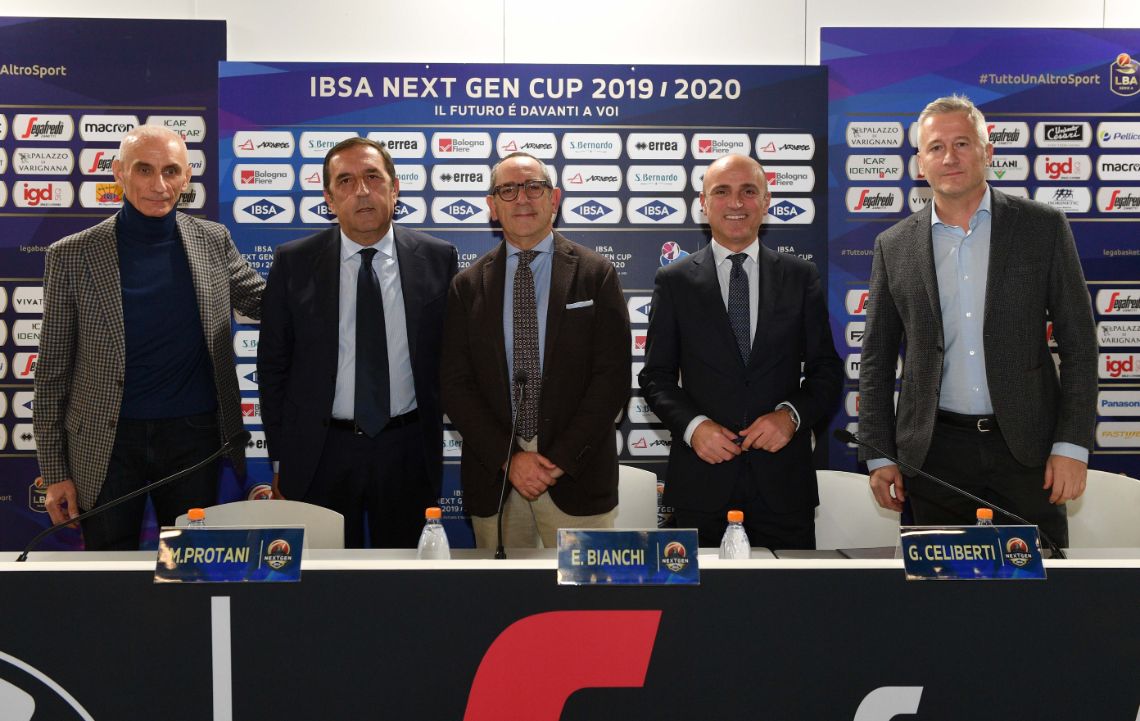